Click here to listen to or leave a review of our Podcast on Apple!

Episode 062 – Making Bank and Serving: the Fine Line Between the Two

Walking the fine line between $$$ & Service

Not Making Enough? Check the Basics:

Think about what your Ideal Guest wants or needs. Why are they there? What things might they want to do? How can you make it better - or special - or add to their experience - or create special

Send your guest questionnaires before and after stays to help.

WHAT BOOKS, PRODUCTS, SERVICES, OR LINKS WERE... 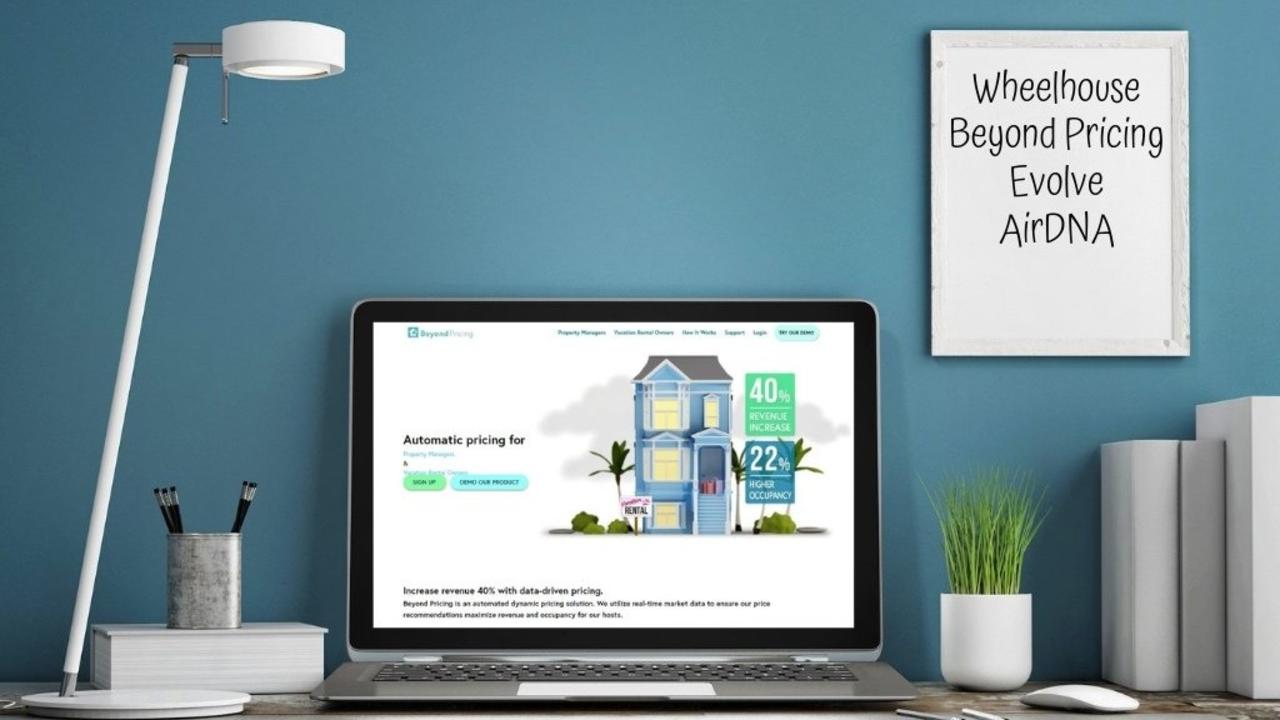 The vacation rental business has become fiercely competitive these days. You are not alone with a vacation rental in your city or town and there are owners who will always try to wrest away your customers through competitive pricing. You must be careful in your pricing to attract many guests. These days, offering discounts during the offseason is a strategic part of pricing, as well as knowing when you can and should charge more for certain dates, like special local events and holidays. Using Dynamic Pricing during those times, and really all of the time, can bring in more money and keep your occupancy rates for your vacation rental high.

Why I Love Dynamic Pricing Geeks

Setting prices very low is not a very good idea for your vacation rental. Never compete for last place.  But how do you know where to set your prices?  You can look online at other properties but you’re only seeing the units that haven’t been rented out yet.  Plus, how do you...

Episode 047 – Lessons from the California Exodus

Although people are moving into the state while others are moving out, Cali has still lost more than 1 million people and the population continues to shrink.

Those making $200,000 plus per year with higher education from tax-burdened states like New Jersey, New York, and Illinois (also seeing massive Exoduses).

Those making $55,000 and below with no college education.

Where are they moving to?

States with much more affordable housing like Texas, Arizona, Nevada, and Oregon.

CALIFORNIA HAS 5 OF THE TOP 10 MOST EXPENSIVE RENTAL MARKETS

What a One Bedroom Rents for in:

What a Two Bedroom Rents for in:

Same as your original Single Day!

WHERE DO I FIND MY PER DAY RATE AND OCCUPANCY RATE?

If you've been a host more than a year, use last year's numbers.

If you haven't been a host for a year yet, then use...

Episode 045 – To Nest or Not to Nest: Controlling Your Guests’ Experience

A. Learn from other Hosts.

B. Bitch to and with other Hosts.

Nest is a great way to control your units when there's no one in them.

An AC unit works best when it's set no lower than 68 degrees.  Under that and you're asking for trouble because that's when units will start to freeze up, which could potentially harm your unit.

What is the definition of Host?

What is the definition of Guest?

Be a gracious host and allow your Guests to be comfortable.

A locked thermostat screams, "I don't care if you are comfortable!"

You only need a few rules.  Here are mine:

5 Ways to Stay Ahead When the Competition Gets Tough

Take a look at your Headline/Title of your Listing.  Does it highlight your best feature?

What about your photos?  Please, tell me you had them taken by a professional.

You can't win the game of undercutting your competition, so don't even try to go there.  Instead, be better and charge what you're worth.  Use dynamic pricing tools like Wheelhouse to price your units.

Use a theme or and anti-theme to make your place stand out among the rest of your competition.  Make certain your place looks amazing!

Make certain that you offer something or do...

How to Deal with Bookings Cancellations 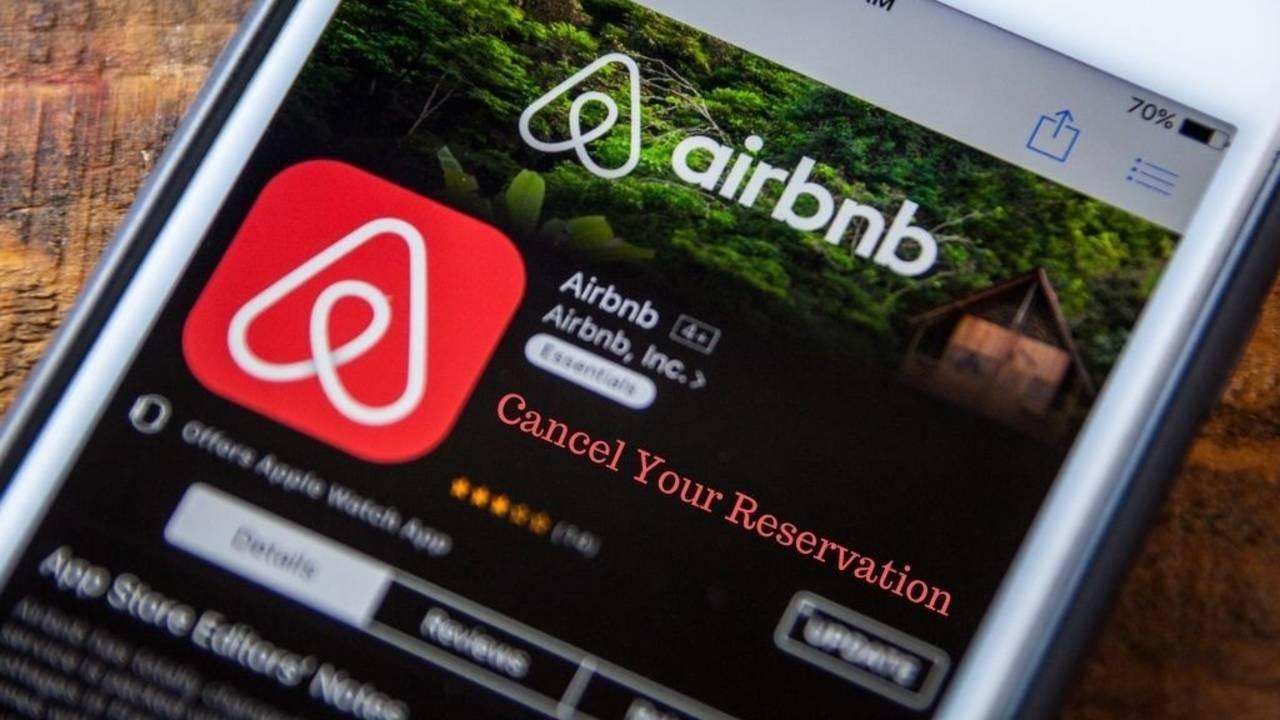 When you are running a vacation rental business, your aim is to get maximum bookings for maximum profit.  Whether you focus on a high nightly rate or on high occupancy, you want a good return on your investment.  If you start to experience cancellation problems or lower booking frequency, it can be a blow to your business.  Cancellations are even tougher because not only do you lose out on the income you would have made but, depending on the timing, it may be more difficult to refill that spot.  You may now find that bookings have slowed down considerably during that time frame.  Ouch. Here are some tips to anticipate and prevent these types of booking cancellations.

Is it too easy for guests to book a reservation and then cancel their reservation with just a few clicks later on?  If yes, then you need to make changes to your Cancellation Policy.  We have ours set to “Strict” for a good...

Episode 035 – Best Tools for Automation: Putting Your Business on Autopilot

Some need help, like Kevo, Z-Wave, or a Smart Hub.

Make sure your Cleaning Company has Online Scheduling

Take a Look at Properly

Find a VA at onlinejobs.ph

Our Membership Site opens in May!!

[00:01] Over the last two centuries, nearly 90 percent of the world's millionaires have created their wealth through real estate. Here to tell you how you can ride this...

You're getting a free audiobook!  Click to try Audible Free for 30 Days and discover the power behind reading a book a month (or more!).  With audible, it's easy!  Try Audible now, using our affiliate link, and you will get your first book right now for free!  After that, you can pay by credit or purchase a membership.  With a membership, you get 1 audiobook and 2 Audible Originals each month for only $14.95 per month.  Michelle has been a member of Audible since 2006 and says it's her secret for reading so many books.

Find out more and register for the "Plan Your Portfolio Webinar," January 10, 2019, at 7 pm Arizona Time here.  Find out more about Airbnb's Smart Pricing and Dynamic Pricing sites, UseWheelhouse.com and BeyondPricing.com .  Also, editing the episode we left out the fact that Dynamic Pricing on other sites is not always offered in all areas, so check to make sure they serve your location first.