Today, Chris Villela is teaching us some of what she has experienced as a long term rental investor.  We talk about Exit Strategies, Holding Strategies, making your money on the "buy," and so much more.  Enjoy this episode and the interview.

There are no Show Notes for this his Episode...

[00:01] Over the last two centuries, nearly 90 percent of the world's millionaires have created their wealth through real estate. Here to tell you how you can ride this wave with less risk and less capital while creating greater income, is your host, best...

Episode 076 - Are You Over-Improving Your STR? Why You Must Know Your ROI

We are looking at a 2 bedroom/2 bath in Mesa close to everything. 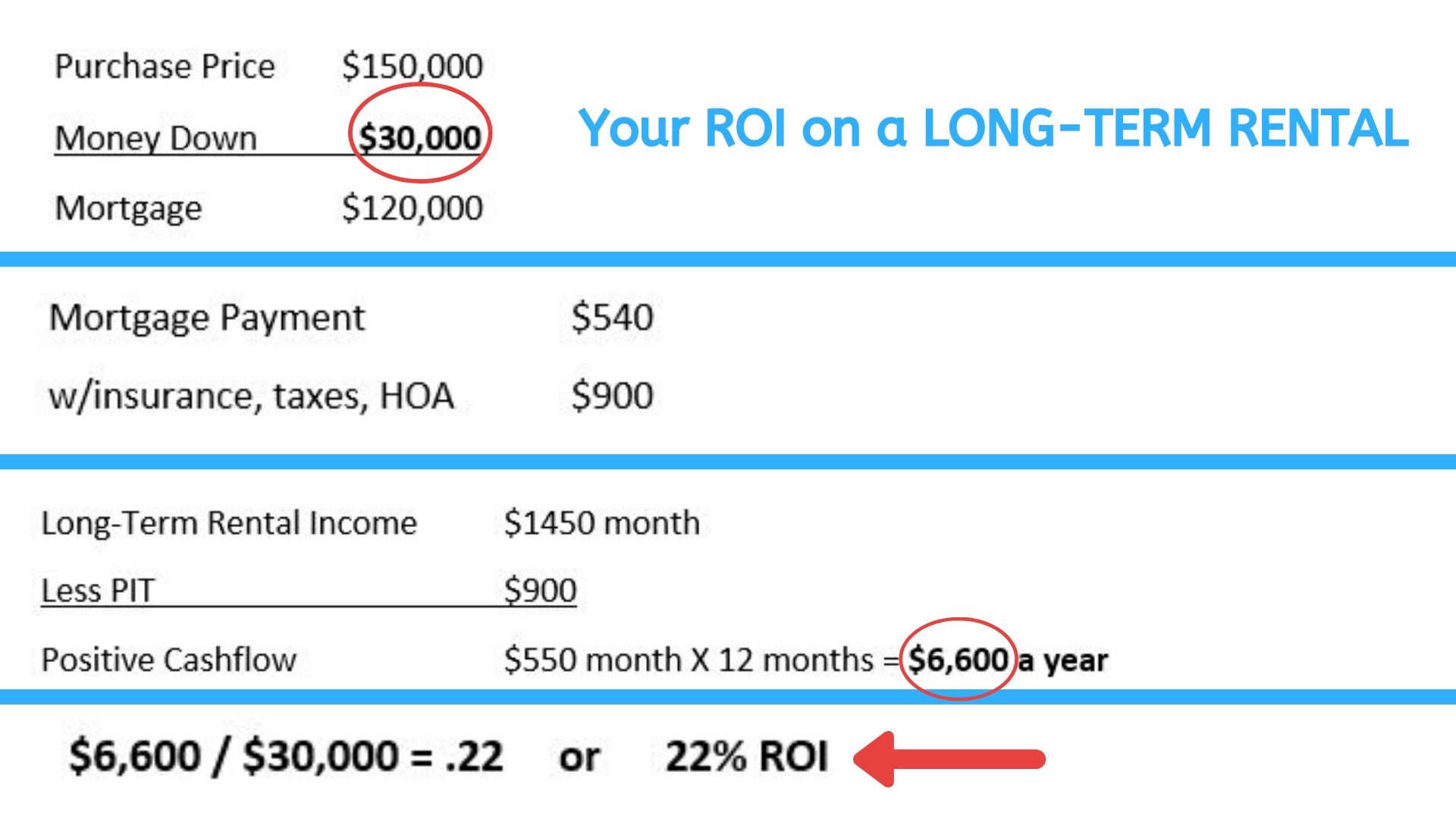 Now, purchase the Airdna Data for your property and let's figure out the ROI for a Short-Term Rental. 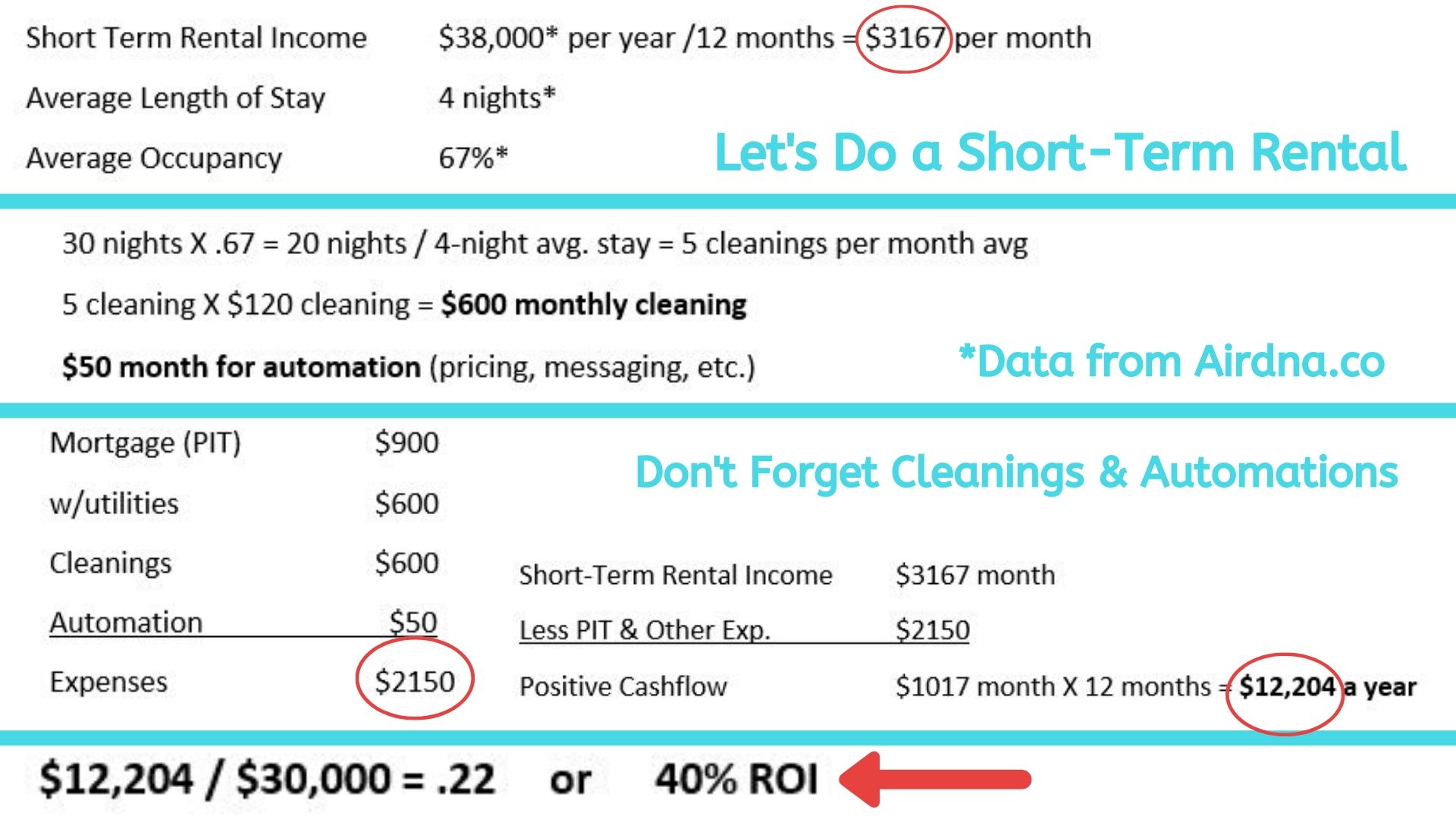 So, the ROI on this property for a Long Term Renter is 22% and a Short Term Renter is 24%.  That's a LOT of work for only 2% more on your investment.  Figure out if it's worth it!

What Is After Repair Value (ARV) in Real Estate?  How to Calculate ARV—The Equation and What It Means to Your Profits 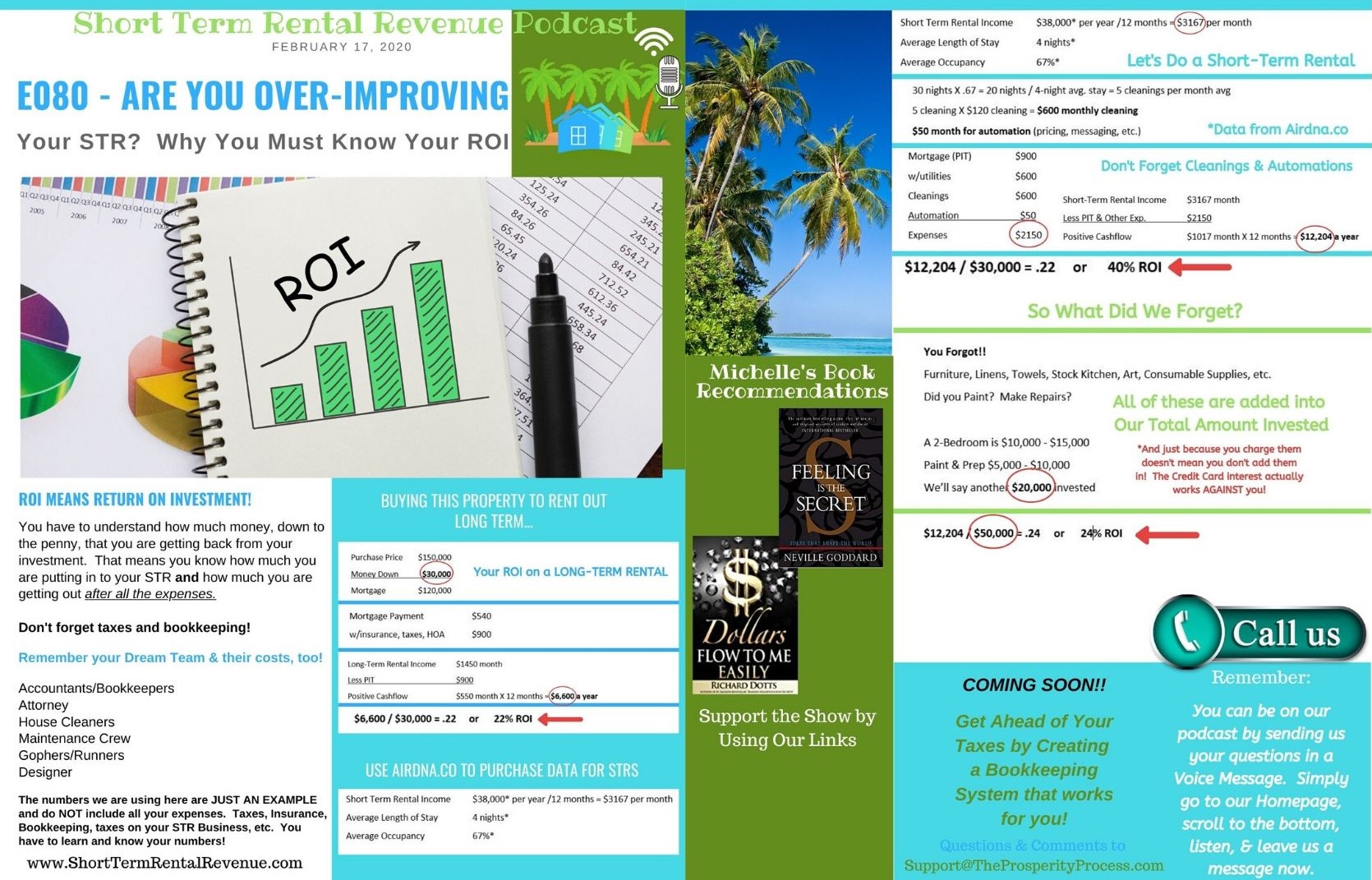 Part One of our interview with Napa Valley Chris, Christopher Young.

Links to the interview ABC News did with Chris:

Links to the interview ABC News did with Chris:

Part One of our interview with Napa Valley Chris, Christopher Young.

Episode 059 - Addendums: What to Put in Them & Your Co-Hosting Contracts

What Type of Things Go into an Addendum?

Title the Addendum to Link it to the Original Contract, Date, and attach to the original.  State effective dates and any additional payments (or state the fact that there are none).

Define everyone involved and what roles they play. Make it crystal clear who you are, what you do, and who your guests are and what part they play in your business.  Be clear in and make it understandable to those not in our business.

State clearly, in easy to understand language and using examples if possible, what each term is meant to do.  You may wish to restate things in your lease that are remaining the same and things you are adding to or taking away from that changes the original terms of the lease.  Terms usually add to your lease, like the fact that you won't be the main resident, but plan on using it to clarify what each party is responsible for and exactly what they have...

What you want to look for when acquiring properties for you STRs or your Portfolio:

Look for a Neighborhood that Looks & Feels Good.

Check it out at all times of the Day and Night.

How's the Parking?  At night?  I look for Designated Parking!

Noise! - Whether it's being backed-up to a busy street or barking dogs, noise is one of your worst enemies when it comes to renting out a property.

Bathrooms - Optimally, one bathroom for each bedroom.  At the very least, no bathrooms that force you to walk through bedrooms.  No good!  Masters need their own bathrooms, always!

Stairs should be wide and clear, and everything should be standard.  Steps' risers...

What to do when the neighbor's dog won't stop barking...

First, knock on your neighbor's door and try to talk to them.

If they aren't home, leave a note. Give them time to fix it.

Reminder: Do your due diligence before signing on the line!

That airport didn't just go up overnight and that dog has most likely been there the entire time. Make certain you do your due diligence BEFORE you rent or buy a property. Know your neighbors. Knock on their door. Ask questions like, "is there anything you wish you were aware of before you bought your home? Is there anything you think I should know?

Michelle has an entire list of what type of house not to buy!

We split this episode into two parts because Michelle began going into the Types of Things She Avoids when Purchasing or Renting a...

Episode 047 – Lessons from the California Exodus

Although people are moving into the state while others are moving out, Cali has still lost more than 1 million people and the population continues to shrink.

Those making $200,000 plus per year with higher education from tax-burdened states like New Jersey, New York, and Illinois (also seeing massive Exoduses).

Those making $55,000 and below with no college education.

Where are they moving to?

States with much more affordable housing like Texas, Arizona, Nevada, and Oregon.

CALIFORNIA HAS 5 OF THE TOP 10 MOST EXPENSIVE RENTAL MARKETS

What a One Bedroom Rents for in:

What a Two Bedroom Rents for in:

Same as your original Single Day!

WHERE DO I FIND MY PER DAY RATE AND OCCUPANCY RATE?

If you've been a host more than a year, use last year's numbers.

If you haven't been a host for a year yet, then use... 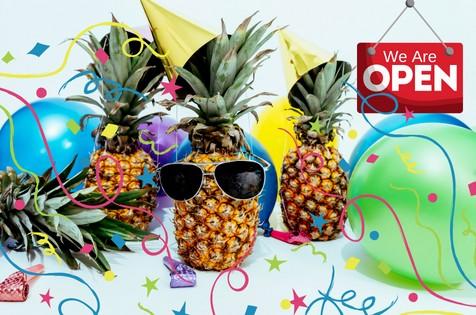