Today, Chris Villela is teaching us some of what she has experienced as a long term rental investor.  We talk about Exit Strategies, Holding Strategies, making your money on the "buy," and so much more.  Enjoy this episode and the interview.

There are no Show Notes for this his Episode... 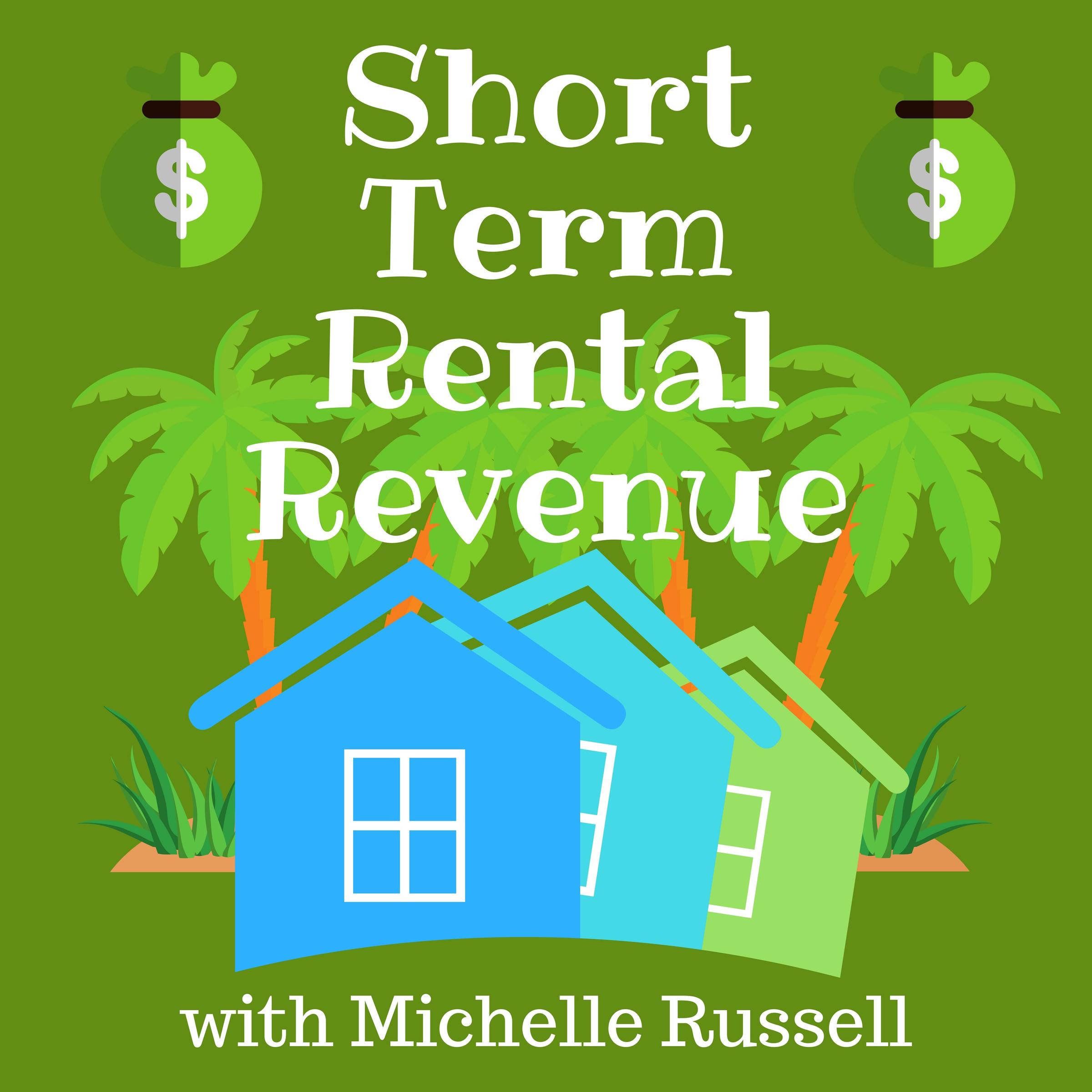 When you subscribe to our Newsletter, we appreciate the honor.  Yeah, we know you can cancel anytime but you're still trusting us to add value to your business and we take that to heart!

Not only does Michelle do weekly podcasts but she and her team write informative articles each month.  You may know that Michelle does weekly Q&As and Accountability Calls with her members.  But now, she's been allowing some of her trainings and check-in's to spill over into her Insiders.

Beginning in August, she's doing a Monthly "10 in 10 at 10" for her subscribers only.   So, you'll be able to check in with Michelle and ask her questions or get some advice LIVE.

Plus, she's doing a Spotlight Member and Hotseats to help you grow your business learning from people just like you with families just like yours.  Be around people who can assist you in building and growing what could potentially be the very business that carries you to financial freedom!